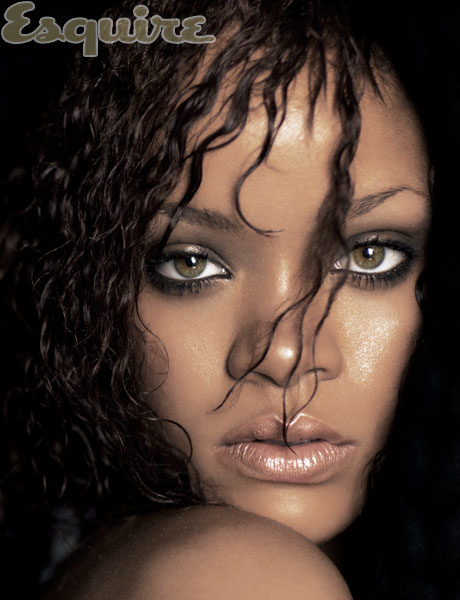 But in the interview, she talked on a very serious level about her ex-boyfriend, Chris Brown who famously beat her to a bloody pulp.

“It’s incredible to see how he pulled out of it the way he did. Even when the world seemed like it was against him, you know?  Obviously, I had some resentment toward him for a while, for obvious reasons. But I’ve put that behind me. It was taking up too much of my time. It was too much anger.”

She has put it so far behind her in fact, she’s still listening to his music.

“I really like the music he’s putting out. I’m a fan of his stuff. I’ve always been a fan.  I’m really excited to see the breakthrough he’s had in his career. I would never wish anything horrible for him. Never. I never have.”

Talk about a really strong woman.  Good for her!

Now, enjoy the sexy pics below!

[PHOTOS REMOVED AT REQUEST OF OWNER]