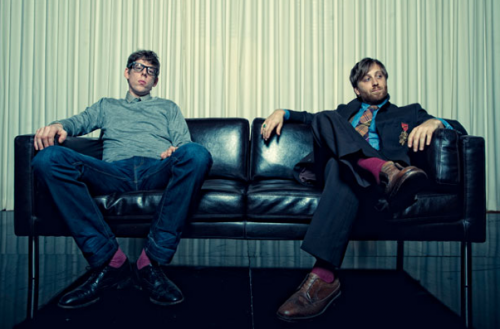 It’s time for one of my favorite bands to release a new album.  Yes, the Black Keys are prepping to drop their seventh album, El Camino.  The first peak was a teaser “ad” (watch it below) that revealed the release date od December 6th.  Great stocking stuffers!

Singer/guitarist Dan Auerbach said of the album, “I think where this record is going to shine for me is playing the songs live. This record is more straight ahead rock and roll — raw, driving, and back to basics.”

I am loving the sound of that.  Yeah!

The single, Lonely Boy, slated to drop on October 26th, will be the first single off of El Camino.

Check out the full tracklisting for the album: