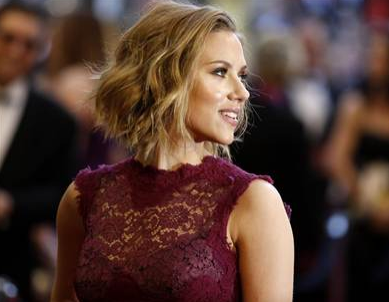 There were 50 victims in total including, Christina Aguilera, Scarlett Johansson, Mila Kunis, and celebrity stylist Simone Harouche.  They had their private photos hacked and released on the internet by Christopher Chaney (35) from Jacksonville, Florida.

Thankfully, Chaney was arrested this morning by FBI agents, on charges of identity theft, wiretapping and other several other charges.

Chaney faces 121 years in federal prison if convicted on all counts… an why wouldn’t he be?

Crazy thing… this sicko acted alone, and didn’t make a dime or even try to.  He’s just a sick perv.

I still think the celebs should quit snapping themselves in the buff!