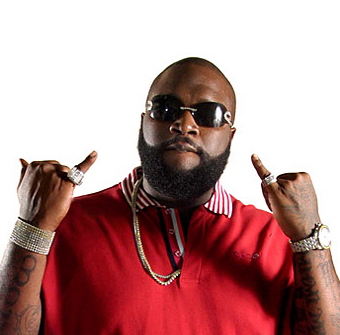 This morning the word was that Rick Ross would be performing tonight in North Carolina.  Well, the update it that his appearance has been cancelled.

They would not give any further details.  But we are hoping that Rick is okay and not suffering from a third seizure or worse.

We will keep you posted.