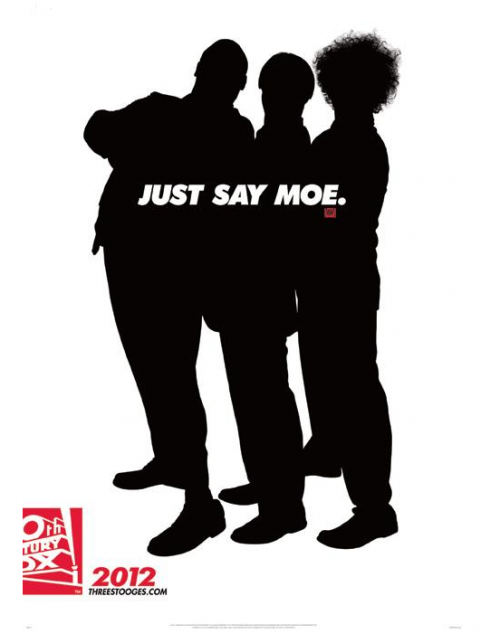 The movie takes place when the trio are dumped out as newborns at the door of an orphanage. The comedy follows them to adulthood and is very much in the spirit of the original shorts, in which the blue collar bumblers got the best of the wealthy society matrons that tried to exploit them.

The Three Stooges opens on April 4th, are you interested?