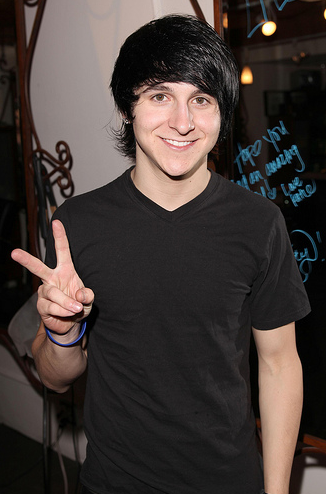 Miley Cyrus‘ pal, Mitchel Musso,  who played Oliver Oken on Hannah Montana was busted for drunk driving in Burbank, CA yesterday.  He was pulled over at 3:43 AM on Sunday.  He was speeding past an accident (he was supposed to slow down, cops were THERE.)

Police smelled booze when they approached his car, had Musso perform the field sobriety tests and he failed.  His breathalyzer was well over .08 and um, he’s only 20 years old.

Talk about a total FAIL.