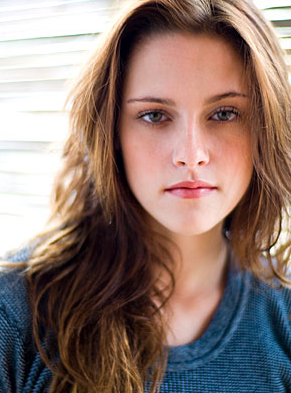 Yesterday Kristen Stewart was injured on the set of Snow White and the Huntsman.

One of the actors in the movie, Max Manganello Tweeted,

“It’s a wrap for today. Kristen hurt herself.  Nothing scary… We shoot [again] on Friday.”

He then deleted the message… you can bet that production reamed him for that one.  And did you pick up on the tone?  He said she injured herself.  Like ‘dumb girl’…. that’s just what I picked up from it.

Anyhow, get well soon K Stew!  We love you!