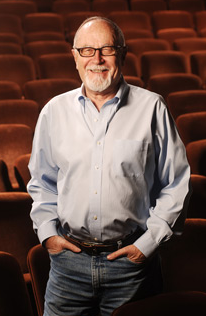 Academy Awards producer, Gilbert Cates was found dead in a parking lot at UCLA.  He was 77.  His cause of death has not yet been revealed.

He was an American film director and television producer, best known for producing the annual Academy Award shows. He also directed a number of feature films including: I Never Sang for My Father (1970) and Summer Wishes, Winter Dreams (1973), Oh, God! Book II (1980) and The Last Married Couple in America (1980).