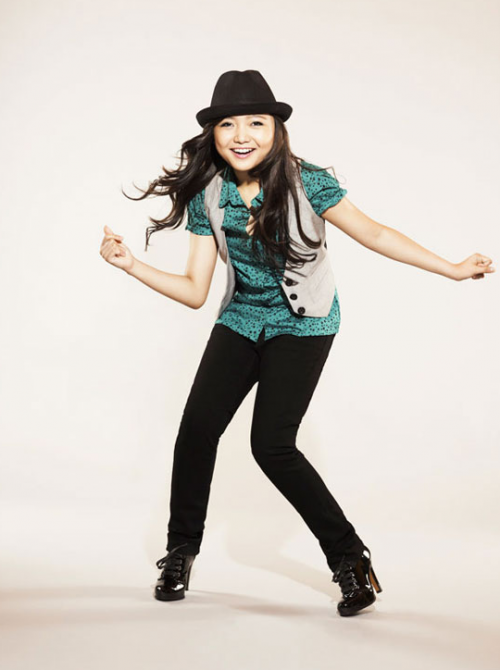 Glee star, Charice Pempengco who plays Sunshine Corazon on the hit, musical show lost her father to a violent crime in the Philippines yesterday.  Ricky Pempengco (40) who was estranged from his famous daughter got into an argument in the grocery store down in the San Pedro with the killer, Angel Capili.  He bumped into his and that’s when Capili stabbed him in the chest and back with an ice pick,according to the Laguna province police chief, Senior Supt. Gilbert Cruz.

Capili is still on the run as investigators are searchign for him, offering a reward for any information that could lead to his capture and arrest.

Our thoughts are with Charice during this time.  Just because they didn’t see eye to eye, losing a parent is such a terrible loss.  We hope that the killer is found quickly and brought to justice.