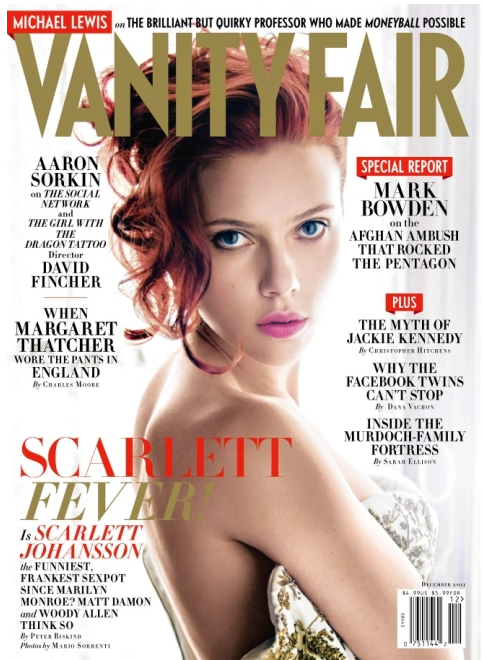 In March, Scarlett Johansson’s phone was hacked and some nude photos were leaked.  They now reside all over the internet.  She is pissed and who can blame her?

In a recent interview with Vanity Fair, she revealed:

The hacker has been caught.  He’s going to pay.

She also spoke of the divorce form her ex-husband, Ryan Reynolds.

“I didn’t really know what to do with myself. It was such a strange time. There was nothing that was interesting to me. I had a very public separation. It was difficult. I felt very uncomfortable.”

Since the Sean Penn fling, we haven’t seen her get serious with anyone else.  I wonder who’s next on her plate?