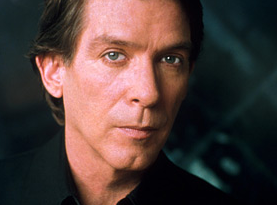 MTV News star, Kurt Loder went to the radiowaves this morning calling Michael Jackson a child molester.  During his time on the Jeff and Jeremy in the Morning show, he was asked how he felt about MJ’s death… if it was a tragedy.  His response shocked some people:

Loder even claims that he knows about payouts Michael Jackson gave to parents after molesting their children.  Ewww.  Seriously.

Anyhow, there seems to be an overwhelming amount of people who agree with Loder.  Do you?

You can listen to the radio interview HERE.