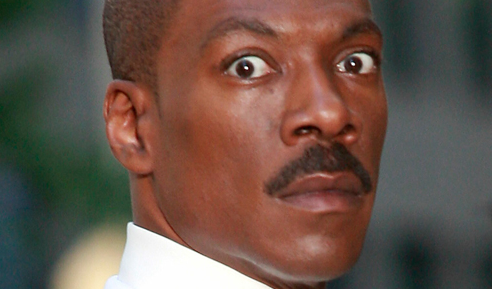 Eddie Murphy is standing by his buddy, Brett Ratner.  He’s bailing out on his hosting gig for the 2o12 Oscars.  He gave this brief statement:

If you missed it, Ratner resigned from the gig of producing the Oscars after getting himself into some hot water for using a homophobic slur at a Tower Heist screening which his pal, Eddie Murphy stars in.

What do you guys think?  Should Murphy have stuck it out?  Or is that what being a true friend is about?