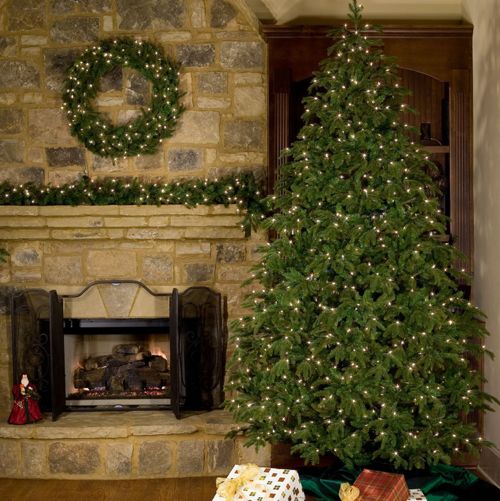 President Obama’s Agriculture Department has officially imposed a 15 cent tax on all fresh Christmas trees.  Um, call me crazy… but this isn’t a good way to help you gain favor in an election year.  Your approval rating is dropping by the minute and you think taxing Christmas is a good move in the right direction.

Sure, 15 cents isn’t the end of the world for anyone.  But all of you KNOW that’s not the point.  Since when is taxing Christmas trees an okay thing to do?  This makes me all the more happy that my Christmas tree WON’T be taxed because it’s in a box in my garage, ready to be lit up on Thanksgiving after our non-taxed feast.

Here is more detail on the whole moronic thing:

To pay for the new Federal Christmas tree image improvement and marketing program, the Department of Agriculture imposed a 15-cent fee on all sales of fresh Christmas trees by sellers of more than 500 trees per year (7 CFR 1214.52). And, of course, the Christmas tree sellers are free to pass along the 15-cent Federal fee to consumers who buy their Christmas trees.

My favorite quote so far in the response to this pathetic move by the government comes from FOX News:

A year from now, if Barack Obama has lost his re-election bid, he will be able to look back on his Agriculture Department’s announcement on Tuesday of a 15-cent tax on Christmas trees as one of the many turning points that led to his defeat.

Thoughts?  Sound off in the comments below!