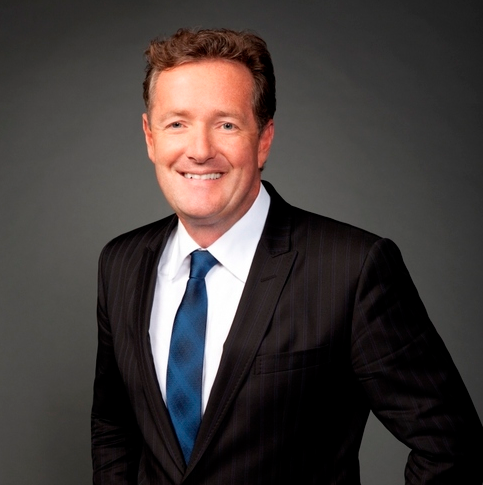 What a bummer.  Piers Morgan has announced that he’s not going to be on America’s Got Talent anymore.  He’s going to fully focus on his CNN show.  The upcoming presidential election is a big part of why he can’t handle the load.

“I’m leaving America’s Got Talent after 6 wonderful years. Turned out that juggling’s harder than it looks, so I’m going to focus on CNN.  Big thanks to NBC, Fremantle, and of course, my friend Simon Cowell, for giving me such a great opportunity. It’s been a blast.  And congrats to @MrsSOsbourne@howiemmandel & @NickCannon – you don’t have to put up with me any more!”

I can’t imagine the show without him though.  It’s like American Idol without Simon Cowell.  I am sure they will find someone decent.  It just won’t be as good sans Piers.

Best of luck to him in the crazy year ahead!