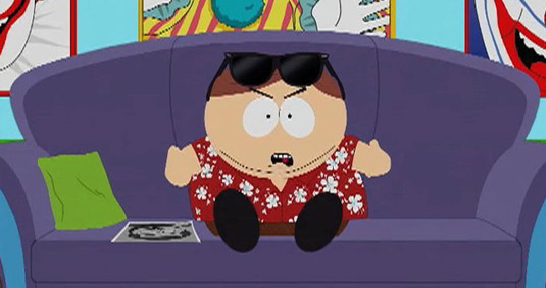 Well, well, well.  South Park celebrated the fact that they were just renewed through 2016 by ripping apart Penn State last night.  Yes, some think it’s too soon to be making these jokes.  But you know what?  There are so many shady people from Penn State involved in this sickening case, I think it’s actually twisted-ly appropriate.

If you’re goign to be offended by this, just don’t watch.  I mean, it’s South Park!