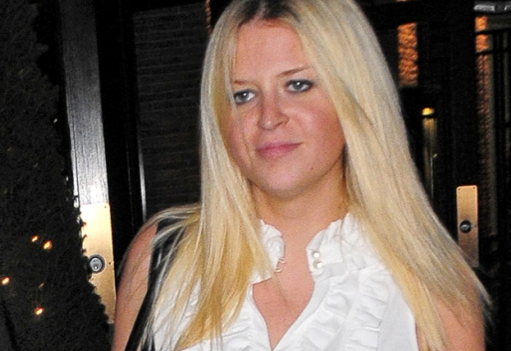 Michael Lohan’s ex-girlfriend, Kate Major (who should have her head examined as well) has checked herself into a rehab facility in Boca Raton, Florida to receive 90 days of treatment. She’s battling her demons with alcohol and discovered she had a serious problem when she was wasted and caused a huge scene on a plane.

I personally think that it was Michael Lohan who caused her all of the issues!  He drove her to drink!  Perhaps after she quits having any contact from him for a good period of time, she will be “healed.”