Hank Baskett Turns in His NFL Cleats to Be An Actor! 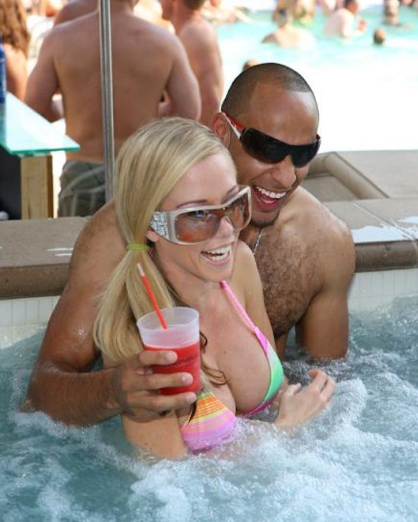 Yeah, this one kind of came out of left field, right?  Kendra Wilkinson’s hubby, former NFL star, Hank Baskett hasn’t been able to get picked up by another team so he’s turning to Hollywood for a job.

Baskett has already taken on his first role as an actor.  He will be doing a live-action/animated web series called, Supermoms.  Huh?!  Yeah.  I know.  Odd, but it’s a first step.  His character will be Patrick and he’s in all eight episodes.  More details here.

After that, he’s lining up for a bunch of auditions for a wide range of parts.  Who knows what he will land next.  You know that Kendra has to be loving this.

What do you guys think?  Is Hank Baskett actor material?