Rapper Too Short is Very Alive, He Said So 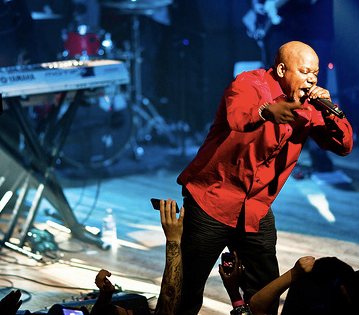 The latest celebrity to fall vicitim to the death prank hoax is rapper, Too Short.  He’s totally annoyed by it too because his phone is blowing up (with calls) and he’s busy trying to work on his 19th album.

To try and shut up to rumor makers and the worried fans, he Tweeted:

“Stop calling my phone. I’m not dead. Been in the lab working on my 19th album #NoTrespassing in stores Feb 2012”

“Are U serious? How did they say I died this time? And when did wikipidia & twitter become reliable news sources???”

“Thanks for the calls, texts, emails & tweets. Its good to know yall got love for me. Retweet it & facebook post it. #2Short’sAlive”

“@BashirLuciano so I posted on twitter that I’m dead? That’s hella stupid if U get all your news info from tweets”