That Judge Does NOT Want To Protect Selena Gomez, What Gives? 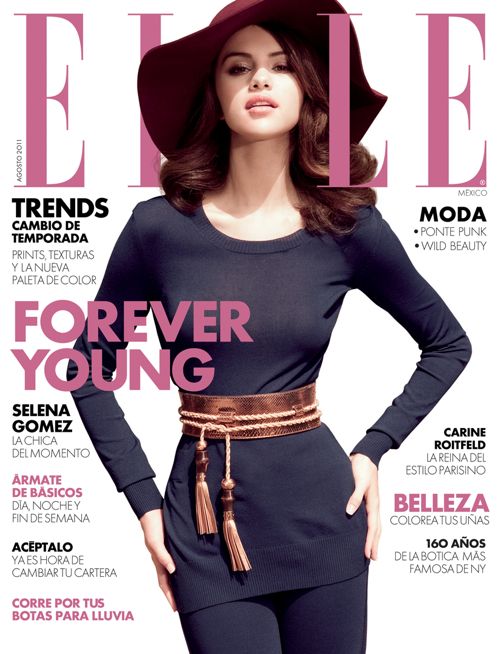 What the heck?!  The judge just denied Selena Gomez‘ request for a permanent restraining order against her psychotic stalker, Thomas Brodnicki.  The dude is on a mission to kill her.  He has told everyone that, including the cops.  He didn’t even appear in court this morning because he’s in the looney bin.  What on God’s green earth would keep the judge from protecting sweet litte Selena?  Why would ever want to give a monster like that permission to get near her again?  Wow.

He will be back in court on January 6th and then the judge may or may not grant the permanent order.  For now, it’s just a temporary one.

Is this judge a Justin Bieber fan….. a crazed one who hates Selena Gomez?  I don’t get it?

Poor Justin and Selena, between a stalker and paternity battles… who’s going to enjoy their turkey this year?