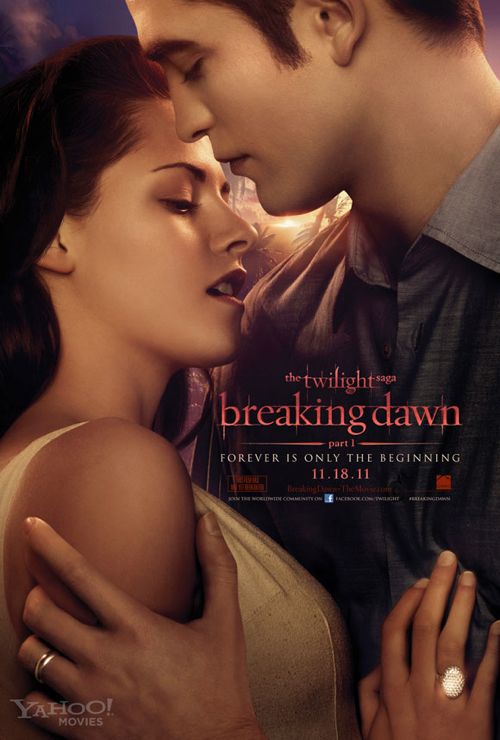 There have been a couple of reports that audience members watching Twilight Saga: Breaking Dawn Part 1 have suffered seizures during the birth scene.  OMG!  That is hilarious! Get this…. both of the reports that have come in were grown men!  They are hilarious.  They can’t handle seeing a woman give birth… at least to a “demon baby”…. wow.  That was a great laugh.  Thanks guys!

And yeah, don’t worry.  They are both fine now.  But, they are going to look like some serious pansies from now on.  Never gonna live that down.