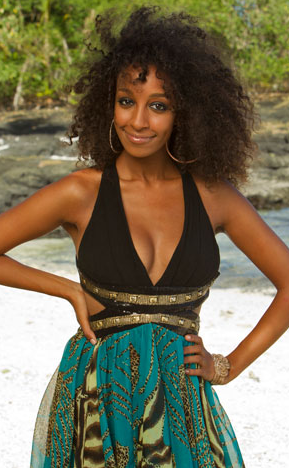 If you half as pleased as I was when Semhar Tadesse was booted from the current season of Survivor (South Pacific), then you will get a little giggle at the fact that she’s been busted for DUI.  The arrest actually happened back on October 27th.

This girl was bombed…. she blew through a red light, which got her pulled over.  When she did the breathalyzer, she blew a .14.  That’s more than twice the legal limit.

So Semhar has to face the judge for her arraignment on December 16th.  Bah! Humbug!

We are still on the hunt for her mug shot.  Stay tuned!