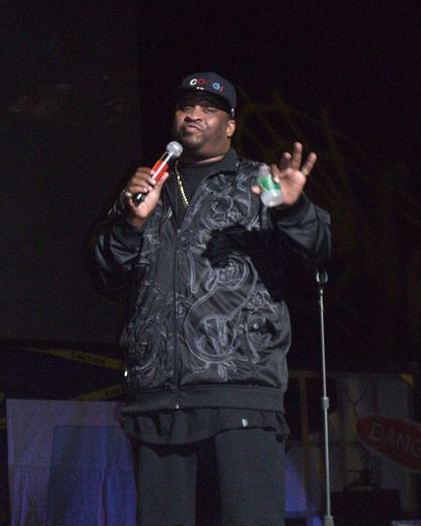 The guys on the Opie and Anthony radio show have confirmed the sad news.  He was so young, only 41.

We have seen O’Neal on so many comedic levels and so many shows.  He will be truly missed.

If you missed him on the Charlie Sheen Roast in September, check it out below.  He was great!