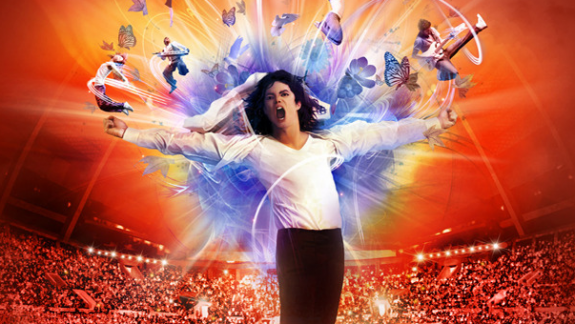 It’s been an extra long week waiting for The X Factor since it was on early last week for Thanksgiving.  But finally it’s here and we are going to hear the TOP 7 perform to Michael Jackson’s hit songs.  Who going to take on what?  Who’s going to own it?  Who will blow it?  Will Astro attempt to SING this week?  Or will he destroy the King of Pop’s song by turning it into rap?

One thing is for certain, the perssure is on!  Not only do the top 7 have to live up to huge expectations with Michael Jackson songs, but they know that tomorrow night, TWO more of them will be eliminated, leaving the final five to continue on their quest for the $5 million recording contract.

Oh get this!  L.A. Reid has bribed Marcus Canty with some new motivation… as if he needed any more.  Reid promised Canty that if he wins The X Factor, he will buy him a brand new ($200,000) Bentley.  OMG.  Yeah.  Nice.  I wonder how that made Chris Rene feel?  Astro is too young to drive, so who cares.  Ha!

Okay.  Come back tonight and check out all of the performances here at Hollywood Hiccups.  We will have them up for you live as they are broadcast!