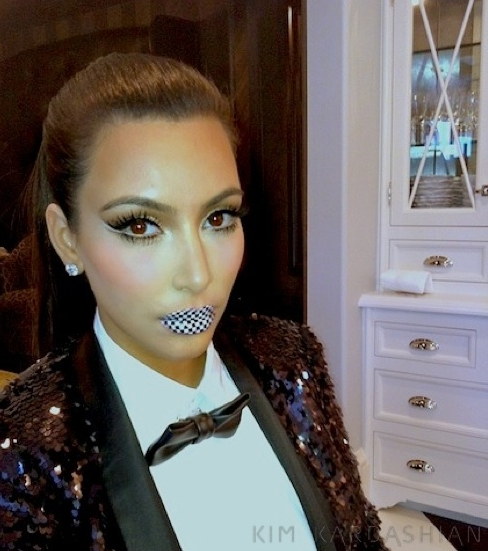 Okay, this is starting to get funny.  Really funny.  With the petition to get rid of the Kardashians gaining more signatures by the hour, it’s comical to see the new headlines that Australia is ready to ban Kim Kardashian from re-entering the country.

The immigration department is putting Kimmy on their watch list since she has now had three separate visa violations.

Kim has been lying when filling out her visa applications.  She checks the box that claims she’s a tourist when she is actually there for business purposes.  She travels there to promote herself, her brand, blah, blah, blah.

The Daily Telegraph spoke directly with the Immigration Department who said,

“If people do breach conditions of their visa, then the department can counsel them or cancel that person’s visa.”

I personally think that if it was a lovable celeb, they’d look the other way.  I think Australia just found a nice loophole to rid themselves of Kim Kardashian.