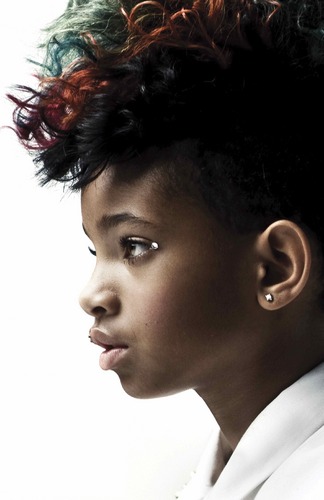 All of her little fans are jumping for joy. And a few “big” fans as well. Willow Smith has announced the official release date for her debut album, April 3, 2012.  She shared the news on 106 & Park, which is where the debut of her music video for Fireball will be next week.

Her hit singles Whip My Hair, 21st Century Girl, and Fireball will all be on the album, plus a few more fun tracks.

Watch the video of her announcement below: