‘Starship Troopers’ Remake Is On The Way, Huh? 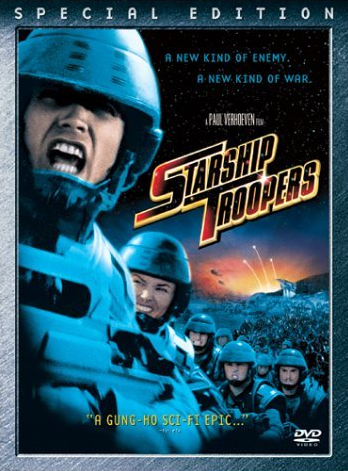 It’s already time for a Starship Troopers remake?  I thought remakes needed top  happen for movies that were “old”…. at least from a couple of decades ago?!  Was this flick that good?

Casper Van Dien, Dina Meyer, Denise Richards, Jake Busey, Neil Patrick Harris, Patrick Muldoon and Michael Ironside all starred in the original in 1997.  Who will play their characters now?  Who knows.  This is still in the very early stages, but is happening.

I will admit, I am curious.  But they will  have to come up with a good cast to reel me in…..