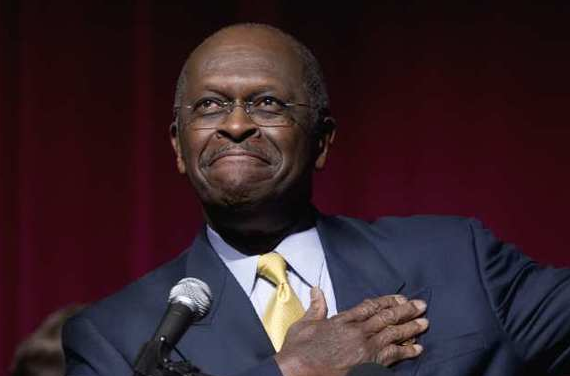 Herman Cain is dunzo. He got way too much heat for all of the sexual assault allegations, affairs, etc and decided it would be best to bail out. He will be announcing his endorsement of another candidate shortly. I wonder who it will be?  Cain made the announcement in Atlanta today,

This really doesn’t come as a surprise though.  The headlines he’s been making were bound to push him out of the Republican seat.