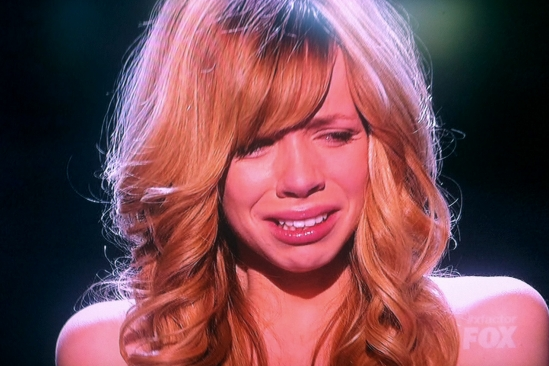 The X Factor just took on a new light.  At least for judges, Paula Abdul and Nicole Scherzinger!  They have been receiving death threats for sending home Drew Ryniewicz.  Her fans are outraged, so much so that they are sending their threats via Facebook and Twitter.  How else, right? f

Here are a few of the messages:

“F**K you paula you dumb c**t you voted off the most talented person on your f**king show. i hope you die you DUMB B***H.”

I admit, I think they made the wrong choice too, but I would never go off the deep end like that.  They were punishing Simon Cowell, and poor Drew lost because of that.  People are out of control.  Remember the Big Brother death threat scandal?  Reality TV brings out the worst in some people.  Yikes.