Get Ready! Madonna is Taking on the 2012 Super Bowl Halftime Show 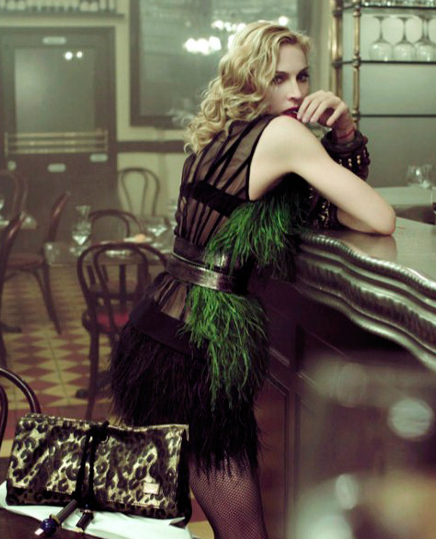 Madonna is ready to impress the world with a spectacular Super Bowl Halftime Show in February.  She and Cirque du Soleil, director Jamie King are putting together what could be the most visually stunning halftime show to date. They will be including, multimedia artists from Moment Factory as well.

As long as she doesn’t touch herself too much or pull a Janet Jackson, I think this might be a really great show to see.

Now, we know that Madonna will be there, the Packers will be there…. who will be playing them though?  Any thoughts?

It all goes down during the Bridgestone Super Bowl XLVI at Lucas Oil Stadium in Indianapolis on February 5th… only on NBC.