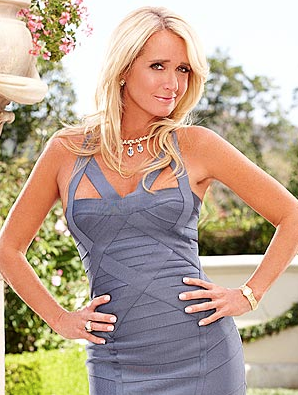 The Real Housewives of Beverly Hills star, Kim Richards has entered rehab.  If you’re a fan of the show, you know that this has been a long time coming.  Even her sister, Kyle Richards has called her an alcoholic. Kim made this choice on her own, which is good thing.  If she had been forced into it, you know that rarely turns out well.

So for now, we wish her luck and we will keep you posted on her condition as details are released!