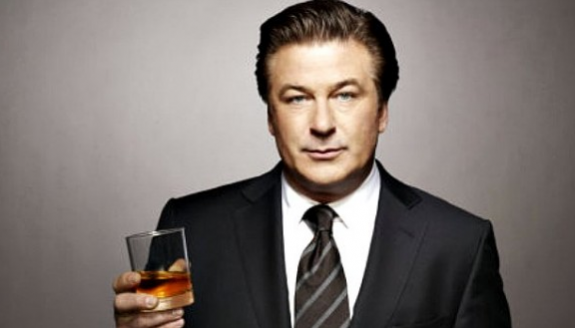 Hmmm, this is an odd one.  Alec Baldwin was kicked off an American Airlines flight yesterday because he was being “that passenger” who wouldn’t just turn off their dang phone.  He had to pitch a fit, slam the lavatory door, go off on the flight attendant, etc.  Epic fail.  I hate being on flights with people like that.  I don’t care who you are!  This is nearly 2012!  Get over it!  Turn off your phone for a few minutes and let the flight take off jerk face!

Anyhow, as part of his “fit”, Baldwin was Tweeting thorough the whole ordeal… and yeah, they just made him look more idiotic.

“Flight attendant on American reamed me out 4 playing WORDS W FRIENDS while we sat at the gate, not moving.  #nowonderamericaairisbankrupt”

Was that necessary?  Probably not.  Yes, there are some “peaches” out there in the flight attendant world.  but there are also some great people who do their job well.  Why rip on them as whole?  Or at all?

So now, Baldwin has deleted or deactivated his Twitter account.  To me, that spells out that he feels like an @ss for his poor behavior.  Not sure if he will come back, but I would guess yes.