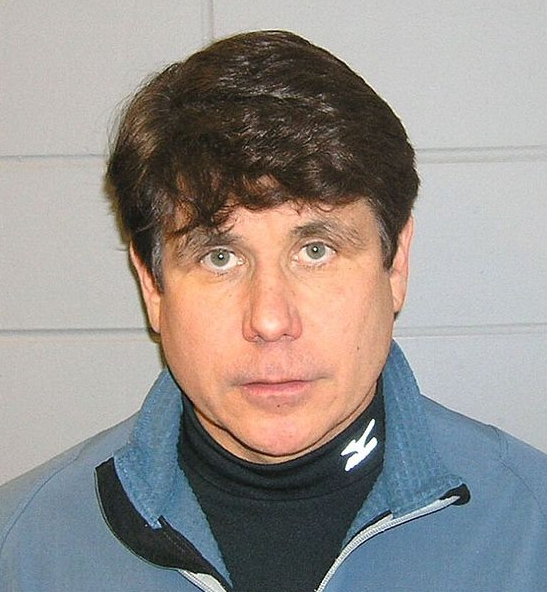 Former Illinois Governor Rod Blagojevich just faced the music for his bribery and extortion conviction. In case you forgot, he tried to sell the U.S. Senate seat vacated by Barack Obama.  Epic fail.

The judge gave his a whopping 14 years in federal prison.  Wow!

He tried to claim he was innocent for so long.  Even on The Celebrity Apprentice, he played the innocent card.  His tune changed today when he said,

“I’ve had plenty of time to reflect on all that’s happened … I’m here convicted of crimes and I am accepting of it, acknowledge it.  I am of course unbelievably sorry.”

Blagojevich has to turn himself in within the next 90 days.  I think he will wait till the 90th day.  With that long of a sentence, he will want every last second of freedom.