Kevin Federline Tries Losing Weight in Australia, Ends Up in the Hospital – Details 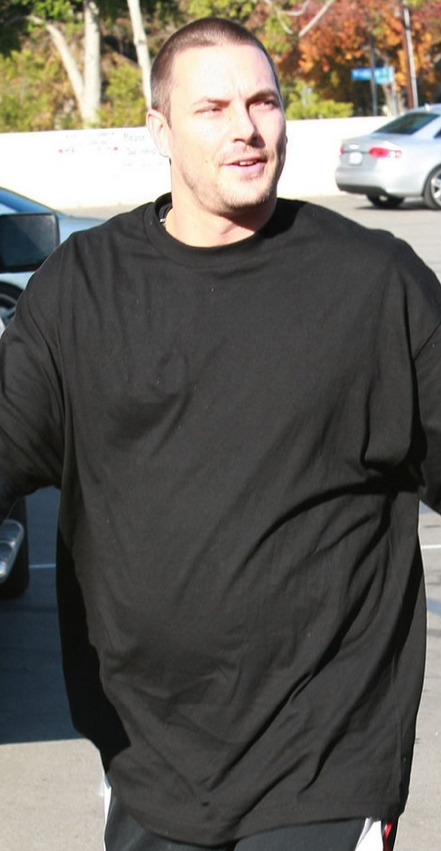 Kevin Federline is trying to lose weight again.  He’s doing another weight loss show.  This time it’s in Australia on the show, Excess Baggage.  Well, he wasn’t handling the intense heat and strenuous exercise too well and landed himself in the hospital.

A rep for the show tole E!,

“Our first shoot was in November in the Kimberley region in Outback Western Australia, widely regarded as one of the most remote and hostile parts of the country,.  During the shoot, under advice from the show’s medic, Kevin was taken to hospital as he was showing signs of heat stress.”

But don’t worry lovers of K-Fed, he’s okay and back to the show already.

“He resumed filming in the Kimberley shortly after and is currently continuing on with the show.”

Why can’t this guy just lose the weight and keep it off?  Hmmmm, maybe he’s doing it for the fame and money.  He loses some on one show, gets paid, gets fat again, lands another show, gets paid…. what do you think?  Is K-Fed “junk in his trunk” his money maker…. although it’s more of junk in his GUT.