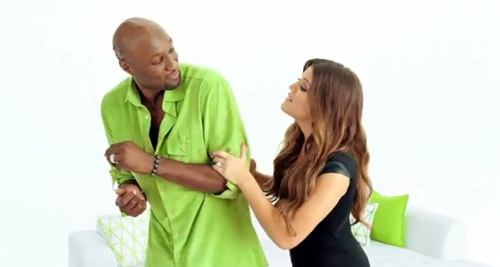 It’s official!  Lamar Odom and Khloe Kardashian are packing for Dallas and saying goodbye to Los Angeles and the Lakers. They were originally hoping to head to New Orleans, but that deal fell through.. so now they will be Texans! Lamar is now a Maverick!

I am sure that Khloe will make the best of it and her fam will visit her plenty.

So how did it happen?  Well, the Lakers have quit their bid for Chris Paul (Hornets), but now they are focusing solely on Dwight Howard… so that will be the next big headline.

What do you guys think?  Can Lamar make it in Dallas?