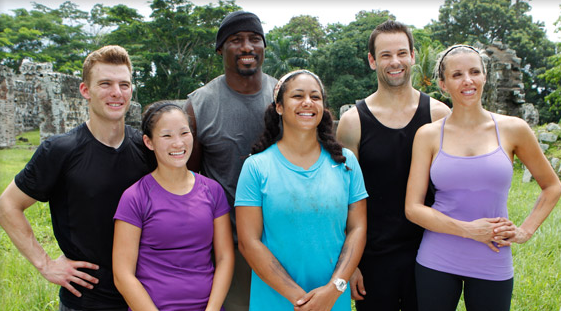 It’s been another great (19th) season of The Amazing Race.  We are down to just three teams who will be racing to the finish line in Atlanta, Georgia to win the title and the $1 million prize.  These teams have traveled through 4 continents, over 40,000 miles and 20 cities in their pursuit of the money and title.

I have to say, I was pretty bummer when Tommy and Andy were eliminated.  They were my favorites all season and they were the top contenders….. it was shocking to see them lose over a lame mistake.  But that happens a lot on the show.

So the final three are Amani and Marcus Pollard (that’s who I am going for now), Ernie and Cindy, and then Jeremy and Sandy.

Who is going to have what it takes to push it all the way to the end?  Check out the preview: (scroll down for results)

It’s going to be crazy! We will have the live results for you here as soon as it airs on the east coast at 8pm/et, so keep refreshing and find out who won!

Who are you rooting for?

UPDATE: Well, it looks like my last choice to win, did it.  Cindy and Ernie are the champs.  Bummer for Marcus and Amani.