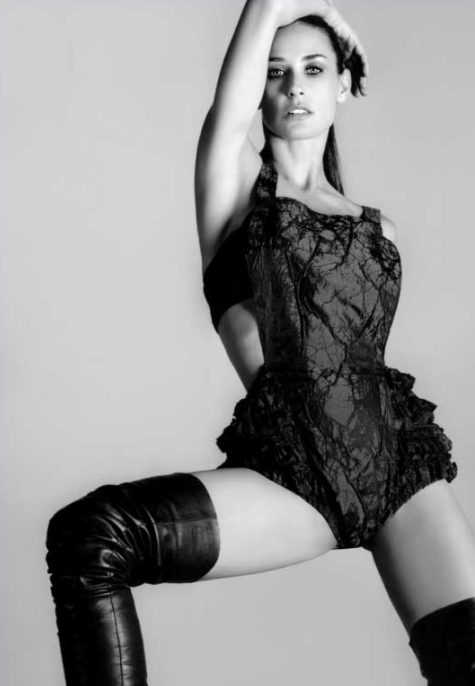 Demi Moore is divorcing her cheating husband, Ashton Kutcher.  There is definitely some bad blood there.  Why wouldn’t there be, right?  I know that if I was in that position, the first think I would change would be my Twitter name.  Demi’s is @MrsKutcher.  It’s not a huge, long process like going to the DMV to get a new license and change your name.  It’s Twitter.  It’s quick and painless.

Demi never changed her legal name to Kutcher, so why keep you handle attached to the cheater?  She was married to Bruce Willis before Twitter was around… but if it had been, would she have kept herself @MrsWillis until she married Kutcher?

She Tweeted a response to her fans who’ve been questioning her on her page about the non-name-change,

“changing my twitter name isn’t a top priority right now. sorry it bothers so many of u. should I not tweet until I do?does it really matter?”

Wouldn’t it have been quicker to just change it and move on?
Maybe Demi needs to keep herself somehow still attached to Ashton?  If that is the case, it’s sad.  He’s not keeping any attachment to her.  He’s out playing the field…. the same way he was when they were still together.  That girl needs to let him go and move on.  I feel embarrassed for her, seeing her keep her name like that.  I know, I know.  It’s just Twitter.  BUT, do you realize just how powerful Twitter is?  It’s like the number one media outlet in the world.  Changing her name would say a lot.  Keeping it the same says even more…. and not in a good way.  Demi has over 4 million followers.  Ashton has twice that. Nuff said.
Continue Reading