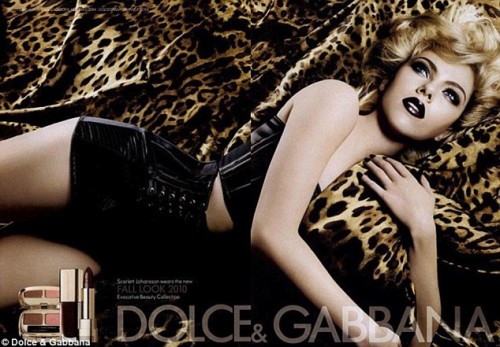 ScarJo… I mean, Scarlett Johansson was chatting with USA Today about her new flick, We Bought a Zoo when her nickname came up.  ScarJo.  She hates it.  She ranted to the mag,

“It’s a laziness.  People can’t actually say the whole name? It’s just bizarre.” She tries shorthand sobriquets on other stars. How come Daniel Day-Lewis isn’t subjected to “like, ‘DaDay’? So Cate Blanchett is not, like, ‘CaBla’? Why is that? Why do I have to get stuck with a mangled moniker?”

Hmmm, you take offense to this Scarlett?  Really?  I mean really?  Why?  Who cares?  It’s not like it’s a derogatory name.  It’s kind of cute, I thought.  You’re too good for it?  You think that you measure up to the Oscar winners you mentioned.  Good grief.

I am sorry, but ScarJo’s arrogance gets on my last nerve at times and I just want to kind of smack her silly.  She already painted an ugly picture of herself when she cold-heartedly dumped Ryan Reynolds and immediately hooked up with old man, Sean Penn.  She’s like an ice queen and I have no respect for her.  Therefore, I will make it a point to refer to her as ScarJo whenever she comes up.  She better pray that after those statements, she doesn’t get a slough of other names that will make her wish the media and public would call her ScarJo.