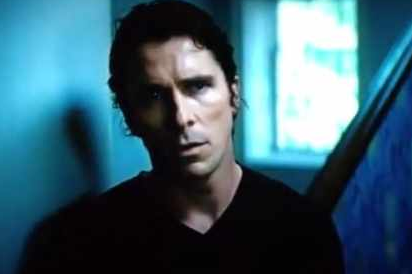 It’s here. It’s not the correct version. It’s a bootleg. But for those of us who have been chomping at the bit for the trailer, it’s perfect! Here is the official, bootleg trailer for The Dark Knight Rises.

We will get the official version up as soon as it’s released!