CONFIRMED: Punk’d is Coming Back 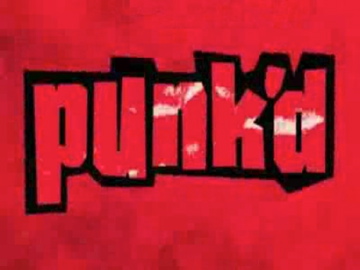 If you miss the days of watching Ashton Kutcher and his crew torment celebrities in a harmless manner, then you’re in luck.  It’s official!  MTV is bringing back a new season of Punk’d.  Ashton Kutcher will be producing the show, but not hosting this time around.  he’s far too busy with  Two and a Half Men to be the show’s host.  Instead, word has it that there will be a variety of stars in the host’s seat…. which would actually be more fun.

We will get all the locked down details from MTV on their New Year’s Eve special where Demi Lovato and Tyler Posey (Teen Wolf) will be hosting.  There will be musical performances by host Demi Lovato, Selena Gomez, J Cole, Jason Derulo, and Mac Miller.  So if you’re stuck at home instead of being out at a raging party or freezing your butt off outside somewhere, tune in and enjoy the New Year from your couch.