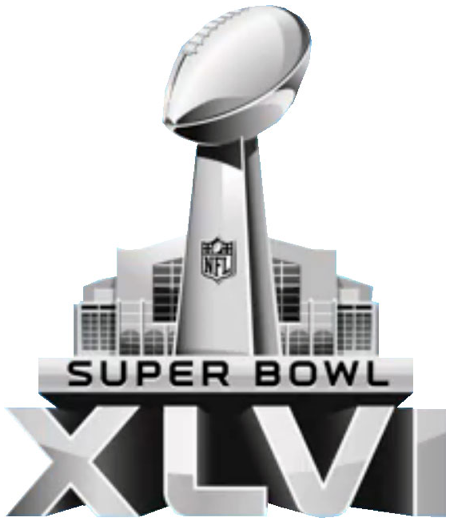 I certainly won’t be….. you’ll find me in front of the big screen… but, NBC and the NFL are going to stream Super Bowl XLVI live on NBCSports.com and NFL.com on  Sunday, February 5, 2012 at Lucas Oil Stadium in Indianapolis, Indiana.   I guess if you are unlucky enough to not be near a TV, but have internet and a computer or phone, you’re in luck this year!

Get Ready! Madonna is Taking on the 2012 Super Bowl Halftime Show

The Super Bowl, Pro Bowl and NBC’s wild-card playoff games will be streamed online and on mobile phones for the first time, the NFL announced Tuesday.  The games will be streamed online at NBCSports.com and NFL.com through SNF Extra, which features an HD broadcast, DVR-style controls, additional camera angles, in-game highlights, live statistics and interactive elements.

What do you guys think?  Will any of you be watching the game on anything other than a TV?