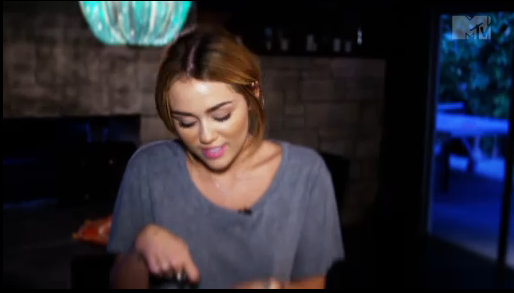 MTV has made it official and even released the first preview of the new season of Punk’d. The first NEW episode will air on Monday, March 19th. There will be a new celebrity host each week and we’ve already got a few names to drop: Justin Bieber, Miley Cyrus, Kellan Lutz, Bam Margera, and Dax Shepard…. more to come!