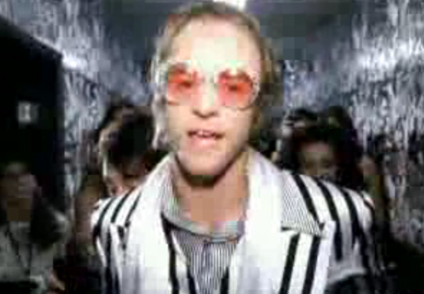 Elton John has made his choice and it’s Justin Timberlake.  Elton is getting ready to cast his upcoming biopic and he wants Timberlake on board to play his younger version. And you better believe that Justin will say yes.  Who would say NO to Elton John!?

Elton spoke of the film saying,

“It’s going to be a surreal look at my life, and not just a factual look at my life, more in the manner of a Moulin Rouge.  I just don’t want it to be a normal biopic because my life hasn’t been like that. And it only goes up to when I go into rehab in 1990. It starts with me going into rehab and ends when I come out.”

I personally can’t wait for this one.  I am a huge fan of both of them.  It’s going to be an amazing flick.  Stay tuned for more details!
Continue Reading