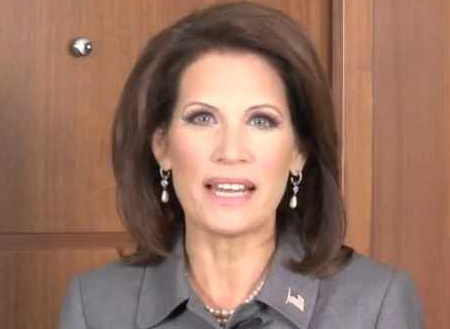 Mitt Romney is the marginal front-runner for the GOP nomination, with former Pennsylvania Sen. Rick Santorum in a very close second.  The Iowa Caucus was the closet in US history.  With only 8 votes separating them….. this all being said, Michelle Bachman has officially stepped out of the race and Rick Perry should be making the same, official announcement soon.

Rep. Michele Bachmann is suspending her presidential campaign, said a senior Republican official with direct knowledge of the lawmaker’s plans. The official, who spoke on condition of anonymity, said the Minnesota lawmaker, a favorite of the tea party wing of the party and a harsh critic of President Obama, realized after her sixth-place finish in Iowa’s caucuses that “there was no viable way forward.” By suspending her campaign, Bachmann is effectively dropping out.

Have you been paying any attention?  Who’s got your vote?