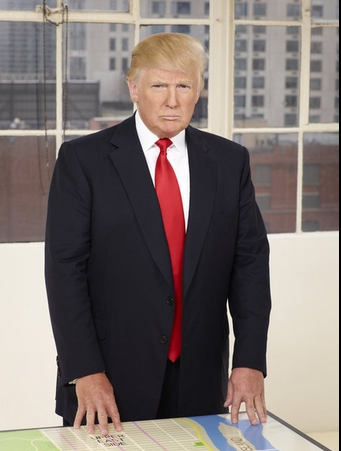 It’s time for the new season of The Celebrity Apprentice.  This will be the fifth round for this version.  Donald Trump is back at it, boasting that this is going to be a great season:

The season kicks off next month, February 12th on NBC at 9PM.

We’ve got the full cast listed below as well as their photos….

What do you guys think of the casting?  Sound off in the comments below!