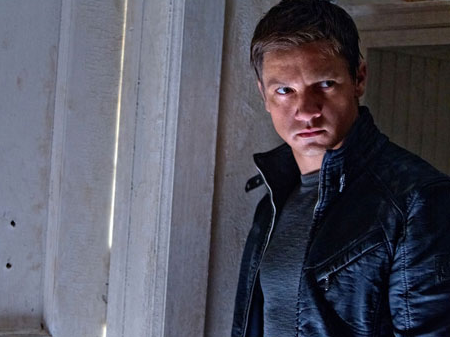 The Universal release has taken the title from the Eric Van Lustbader book based on the series created by Robert Ludlum, but they will not be using the story. “This is not a reboot or a recast or a prequel. No one’s replacing Matt Damon. There will be a whole new hero, a whole new chapter…this is a stand-alone project,” said Gilroy.

“The easiest way to think of it is an expansion or a reveal,” Gilroy added. “Jason Bourne will not be in this film, but he’s very much alive. What happened in the first three films is the trigger for what happens. I’m building a legend and an environment and a wider conspiracy… the world we’re making enhances and advances and invites Jason Bourne’s return [down the road].”

The Bourne Legacy is set to premiere in theaters on August 3, 2012. I will SO be there.