Kris Humphries Still Battling The Kardashians, It’s Getting Ugly Up In Here! 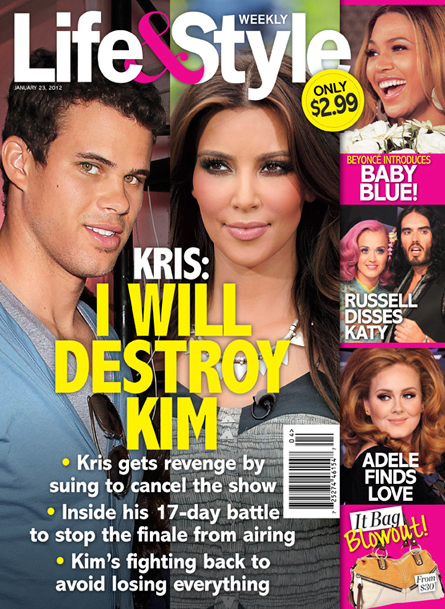 Kris Humphries is feeling like a complete tool after seeing the latest episodes of Kourtney and Kim Take New York and well, he’s trying to fight back and save his image.

How so?  He’s trying to get the show pulled off the air, making certain that the season finale won’t air on January 29th.  Problem is, he’s got no power when it comes to battling with the Kardashians.  His soon-to-be ex-wife, Kim Kardashian holds all the cards.  He doesn’t stand a chance.

Sure, I am would think that the editing on the show is being played out to make Kris look like a monster of sorts.  BUT, he is guilty of 98% of that crap and he won’t man up and walk away.  He knew that he was marrying into that family and what their lifestyle would be.  It’s completely annoying that he won’t just admit that.

Whatever though.  Keep embarrassing yourself Kris.  We will be here, laughing.