Hot or Not? Robert Pattinson Shaves His Head 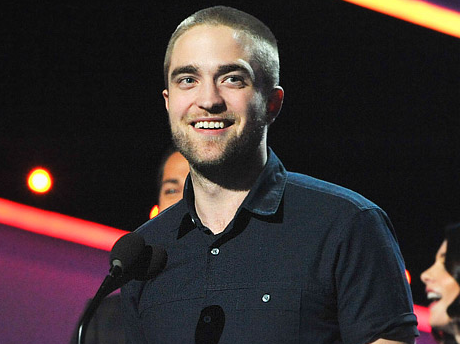 Robert Pattinson was rocking a shaved head last night at the PCAs when he accepted the award for Water For Elephants.  He said,

“Woah. Thank you very much. I don’t know why they asked me to accept it because it’s really a lot of other people as well.  When I was doing this movie, I was having so much fun doing it that I was saying to everyone I didn’t even care if anyone saw it. But now that people have seen it and they’re giving awards for it, I’m even more thankful for the whole experience, so thank you guys very much.”

I personally think that he looks hot no matter what he does to himself.  What do you guys think?  Do you miss his hair?