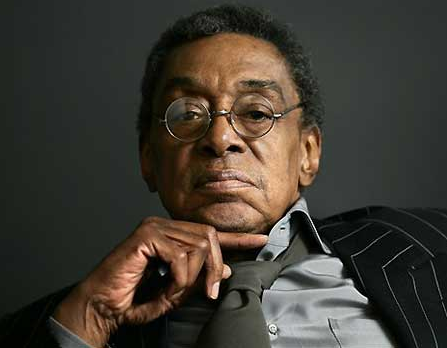 Soul Train creator, Don Cornelius was found dead in his Sherman Oaks, CA home this morning after he committed suicide.  His body was discovered at 4am.  Law enforcement says there was a a gunshot wond to the head.