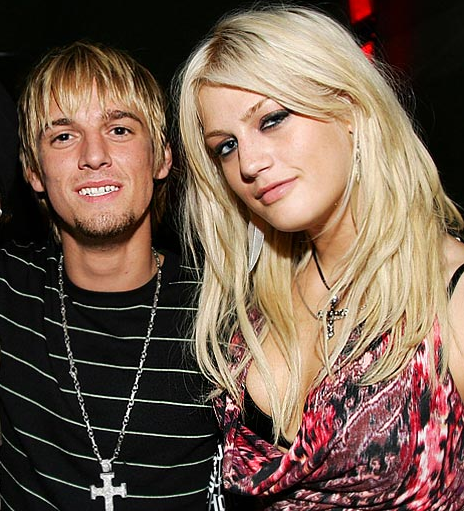 Backstreet Boys star Nick Carter and singer Aaron Carter’s sister, Leslie Carter, died yesterday in upstate New York.  She was only 25.  No reason has been released as to her cause of death.

“Our family is grieving right now and it’s a private matter. We are deeply saddened for the loss of our beloved sister, daughter, and granddaughter, Leslie Carter. We request the utmost privacy during this difficult time.”

She leaves behind her husband of three years Mike and their daughter, Alyssa Jane (10 months.)