The Bachelor: Courtney Robertson is a Gold Digger 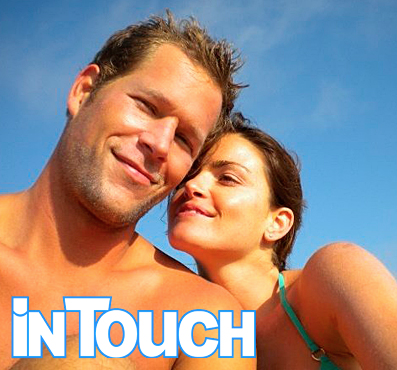 This season of The Bachelor has been tainted by the oh-so-snobby Courtney Robertson.  I won’t go on about her, because if you watch the show, you know what I am talking about.  Anyhow, her ex, Dylan Hall has spilled the beans about her true colors (like we didn’t know this) to In Touch.

Before she left for the show, Courtney was dating a rich guy in his fifties.  Before that, she was dating Dylan because she thought he was loaded.  Well, when she found out his salary was as large as she once thought, she dumped him and moved on with the old guy.

Dylan thinks that Ben is in for a real shock saying,

“The show isn’t real.  But for Ben, it clearly is — and if someone doesn’t talk some sense into him, he may very well wind up on bended knee again and making the biggest mistake of his life.”

If he picks Courtney at the end… wow.  All I can say is WOW.